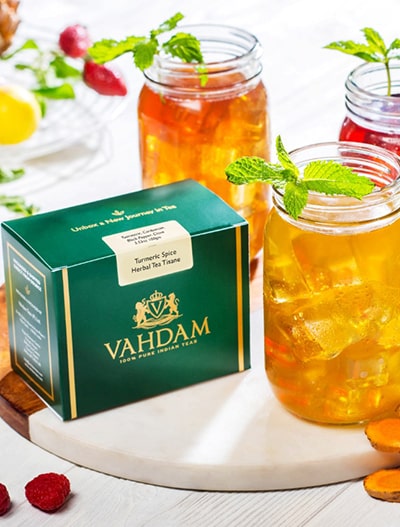 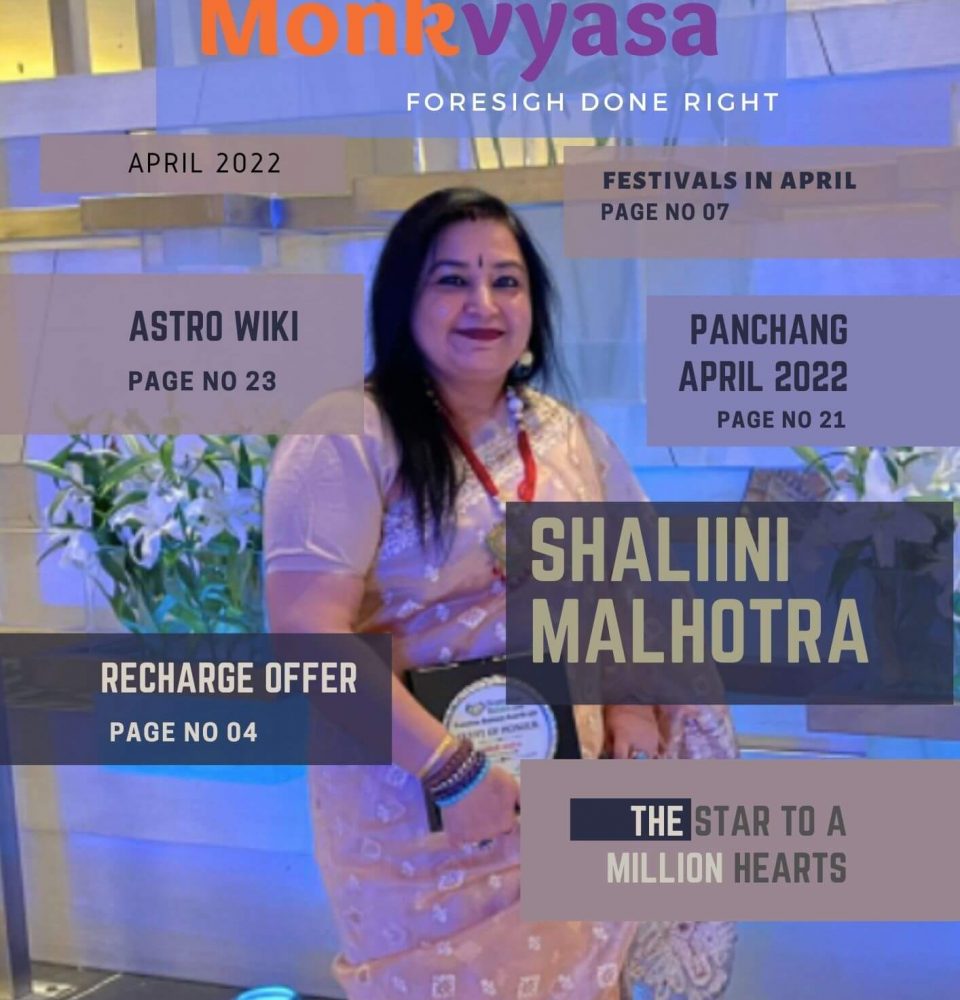 Astrologer SHALIINI MALHOTRA   from Delhi, a certified Vedic Astrologer and Crystal healer having 10 years of experience in the same field. She holds a degree in Astrology from  Indian Council of Astrological Sciences (ICAS) Delhi Chapter and attained a gold medalist degree for the same.


By providing people with complex life problem solutions, she is skilled in Astrology, Numerology, & crystal healing, REIKI HEALING. She provides REMEDIES OF ALL KINDS AND PRACTICING SAHAJAYOGA MEDITATION FOR YEARS. This is the main reason why we have included her in our astrology magazine for this month.

She predictions and provide modern guidance and remedies combining traditional and modern scientific techniques in astrology. She is perfect for our astrology magazine because she doesn’t believe in creating any kind of fear, but just wishes to help people with her knowledge. She has clients from India and Abroad. If you believe in astrology and the great insights this ancient divination technique can provide you,  she is more than happy to help you and help numerous people to achieve their dreams and realize their true potential. Her spiritual journey began in the early years of my childhood.    Being a part of Sahajayoga, her emphasis is on MEDITATION through which a person has internal satisfaction and peace. She has been part of many astrological camps as well as seminars.

Awarded as JYOTISH MARTAND award by jyotish parivar sangosthi. And many more

Rahu is one of the nine planets, but unlike the other seven planets (Sun, Moon, Mercury, Mars, Venus, Saturn, and Jupiter), it does not have a physical entity. It’s a shady planet that’s also known as the Moon’s node. The head of the Dragon has symbolized the northern node of the Moon, and there is a legendary story behind it. It is said that a Devil named Swarbhanu stood between the Sun and the Moon in disguise while they were receiving holy water following the Samudra Manthan, which was supposed to make the Devtas immortal. By the time anyone realized there was a demon sitting between the devas, they had eaten the holy water and had become unstoppable, prompting Lord Vishnu to divide the Devil into two parts with his Sudarshan Chakra, the head of which became known as Rahu and the tail as Ketu.

1. Aries:- Rahu will be traveling from the second house to the rising sign for Aries natives in the month of April. According to Rahu 2022 Transit, the time period from now until April will bring some instability in the household, and you will be concerned about losing your money and employment.

2.Gemini:-Rahu will be the rising sign for Taurus inhabitants at the start of the year, according to Rahu Transit 2022 Predictions. 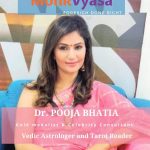 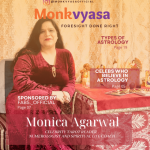 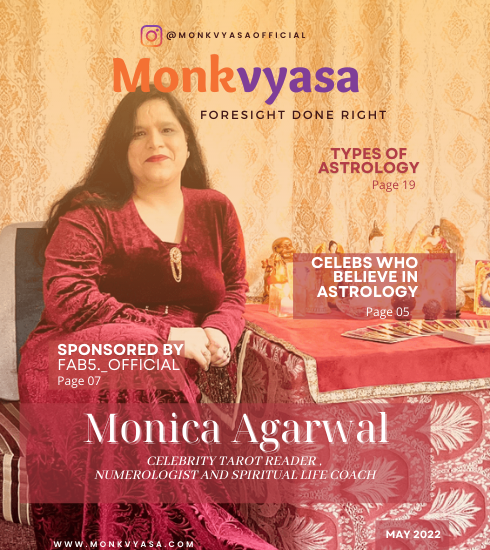 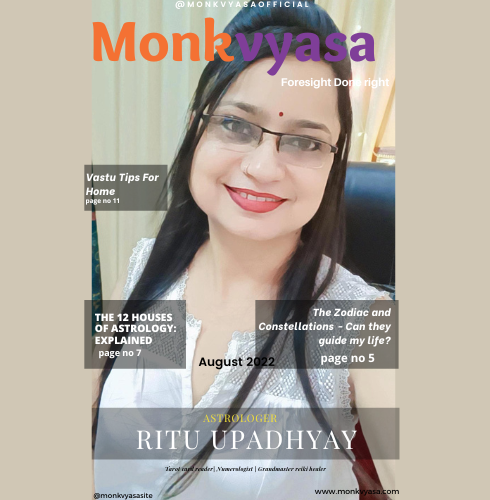 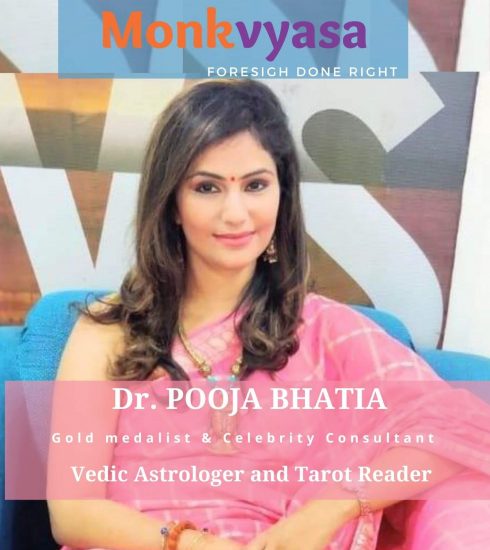